Baking sourdough bread necessarily involves obtaining and maintaining a starter culture. After experimenting with several ways of doing it, I settled on the lowest effort yet still effective one I found: the NMNF ("No Muss No Fuss") starter, courtesy of dabrownman on The Fresh Loaf.

The author's details in the recipe are worth studying, but to summarize:

The ingredient feeding amounts for each stage depend on how much starter you want at the end: 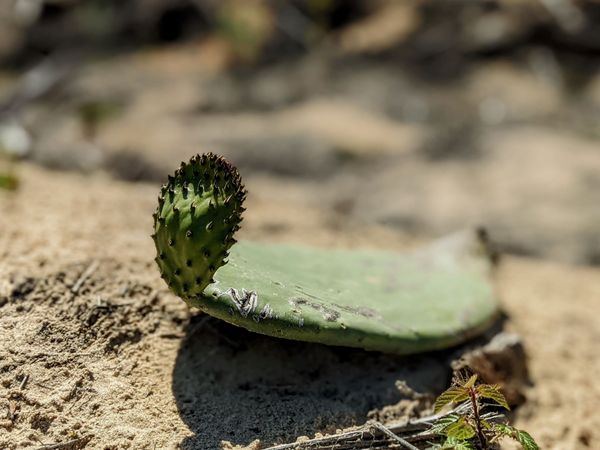 Most of the time there is a noticeable breeze here. We're learning a new lesson: many of the young trees don't like it. 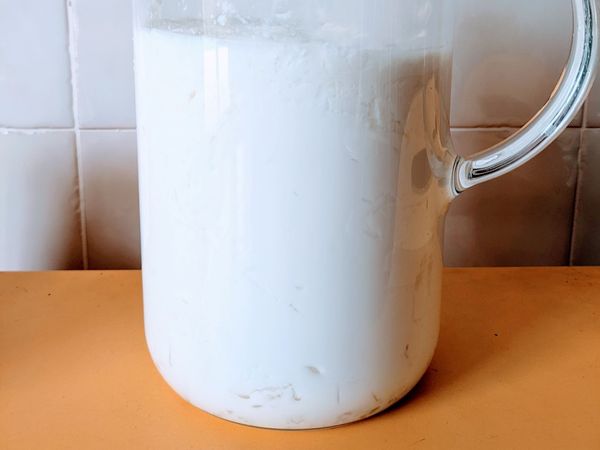 While it might seem a bit overwhelming at first, milk kefir is really easy to make. After a few attempts, it will take you very little time and energy to prepare.