The ducks after entering the new coop by themselves for the first time.

Like the previous two evenings, we had to herd them out of their pond. This time we were very gentle once they stopped a couple meters in front of the door. We gave them time to look and assess the situation, and only made veeeery slow and gentle moves forward to avoid triggering their flight reflex (which had led to some spectacular chasing the last two times).

Bit by bit they got closer, eventually got in, found their food, and hopefully enjoyed the shelter. 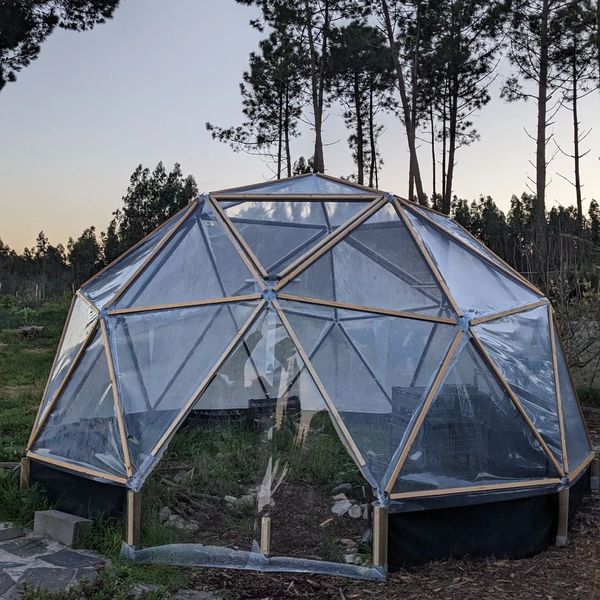 The greenhouse now also has a door. Made from two sheets if plastic and closed with some glued-on magnets, it's certain to need improvement but should be a working start. One year after we started and after having spent all seasons without windows or doors, this also means that we 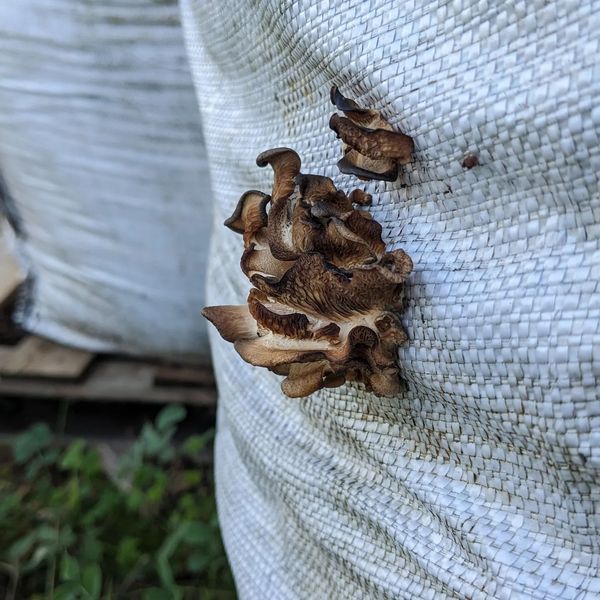 These bags of composted manure have been sitting outside for a couple months, waiting to be spread around. They are fruiting mushrooms now 😄 #mushrooms #fruitingmushrooms #compost #manure 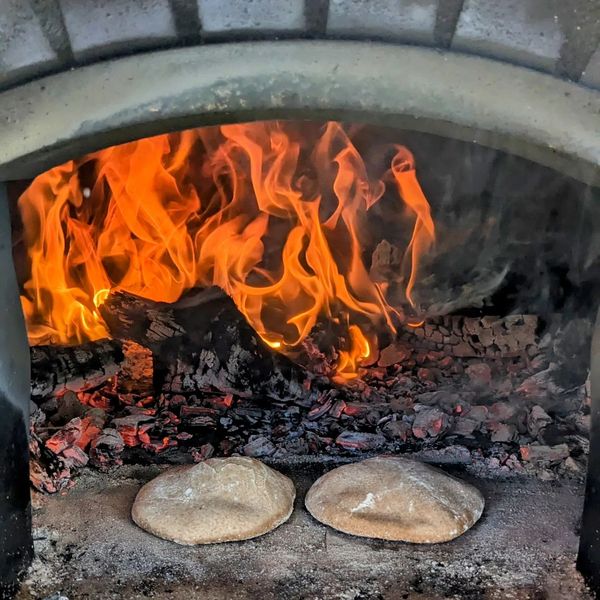