Sometimes you discover a topic, get interested, and dive right in. You pick a project, gather supplies, and quickly do an impressive job for what is the first attempt in an unknown field.

This post is not about one of those occasions.

During the last two years, both of us read several books about mushrooms that got us excited about the topic (most notably Entangled Life and Mycelium running). Mushrooms seem like an integral part of what we're trying to do, so we planned to cultivate some to supplement the wild ones from the garden.

The spawn arrived and got stored in the fridge. It took a while to get started, but we eventually made a Garden giant patch from two layers of the grain spawn sandwiched between layers of shredded pine.

The setup is not ideal:

We'll see what happens in the next 6 months to a year. If successful, we'll use the mycelium to seed more patches around the garden.

And then... nothing. Planting all the trees was hectic, and there was always something else to do. The eucalyptus logs were cut in July and weren't getting any fresher. In fact, something seems to have eaten a layer of wood around some of them, making ticking noises as it did so.

The Nameko plug spawn expired on December 1, but I only got started with the log inoculation on December 18. It felt way too difficult to drill the holes, until I realized that the 8mm drill bit I was using was very dull. Not wanting to wait for a replacement I used a 7mm instead. That was faster, but caused problems when trying to hammer in the plugs – most of them only went halfway in.

Having not finished that day, the project went on hold yet again. The bag of Shiitake plugs – no longer airtight – went back in the fridge. After buying a sharp 8mm drill bit and procrastinating some more, I resumed on January 7.

By now, the Shiitake plugs had a suspicious looking fuzzy white growth on top. While clearly mycelium, it's not clear at all if it was Shiitake or something else. The Nameko plugs were wet and slimy and long expired. I hammered them all in anyway.

Feeling lazy and discouraged by all this, I skipped the wax sealing step. If the logs get inoculated and edible mushrooms grow, yay. If not, oh well. We'll try again either way.

Things we'll do differently in the future: 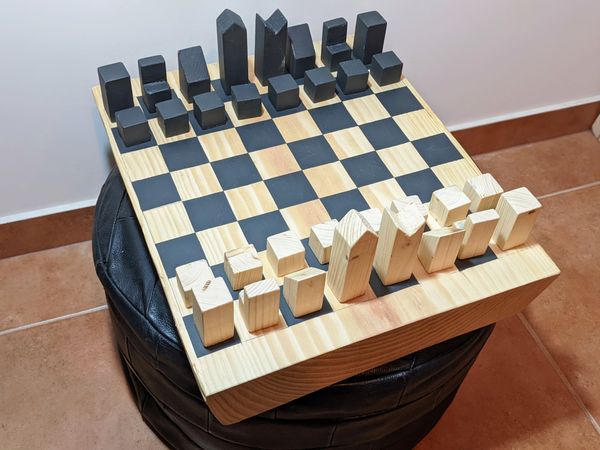 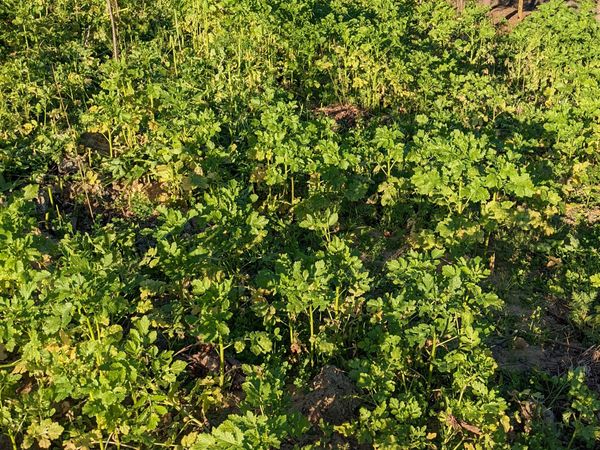 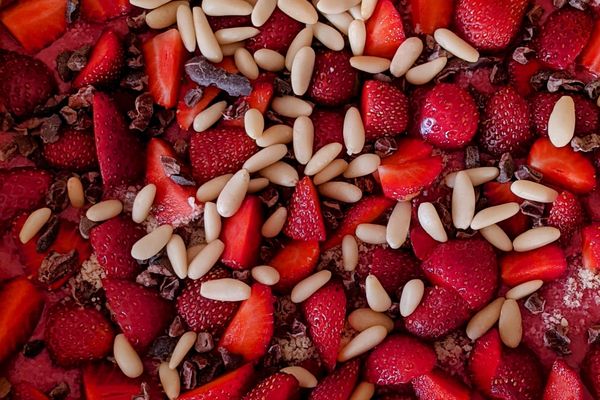