Growing up, I remember feeling a sense of getting ready for something. It seemed like everything I learned and did as well as the passage of time were helping me get there. The feeling went away – at some point in my twenties, I'm not sure – before I could figure out what it was that I was preparing for.

Later, I learned what a rite of passage is. Most cultures have them, celebrating the passage of time or developmental transitions. My attention was drawn to the ones marking adulthood. How do boys become men? Was this what I was getting ready for? Was I there?

I didn't feel any different after turning 18. I gave up on academia and its associated milestones. Getting a job offer at the Company felt like an achievement, quickly followed by a much needed reality check once I had started. I no longer felt like the smartest or most experienced person in the room. If I worked hard enough, I might just get average results. There was however a rite of passage: moving abroad and living by myself. I used the newly found freedom to work and play a lot of World of Warcraft and, after a while, Eve Online.

After a while, I stopped playing games. I used my time and energy to "level up" in the real world instead – working more, that is. I'd subconsciously try to emulate people from work that I admired: technical leads, managers, people that seemed reasonable. I learned a lot and made my way up the corporate ranks. Was I an adult or just playing a different game?

Burning out was an opportunity to reassess what I was doing. It led to leaving the Company, which feels like my biggest rite of passage so far. I'm an adult now.

What next? Just be. Take responsibility for my and my family's existence. Raise our children to be adults that do the same. And maybe inspire others to do the same.

We found this treasure in our garden. It was just under our big pine tree, which seems to be the home of a few doves, so this might very well be one of their eggs. We pick this place to raise our family, and it is a source of joy 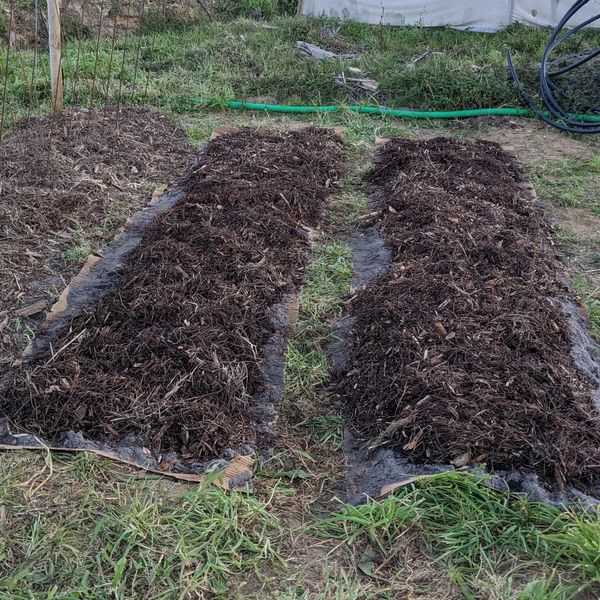 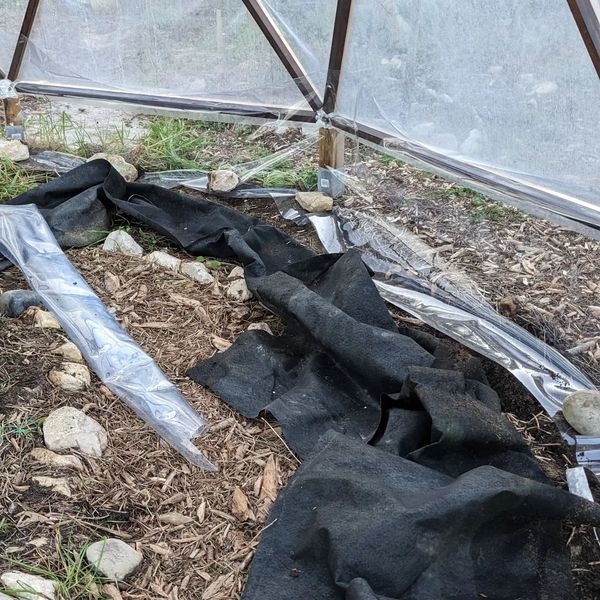 Replaced the bottom of the greenhouse cover with the same plastic that the rest of the cover is made from. Should hopefully hold the heat a bit better... #greenhouse